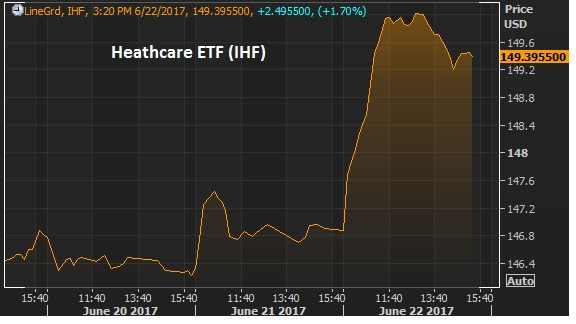 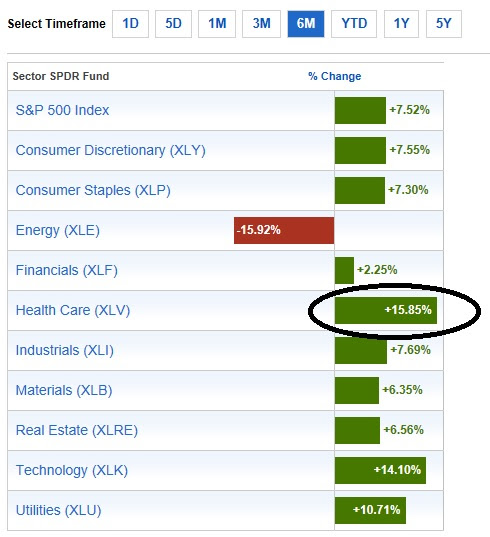 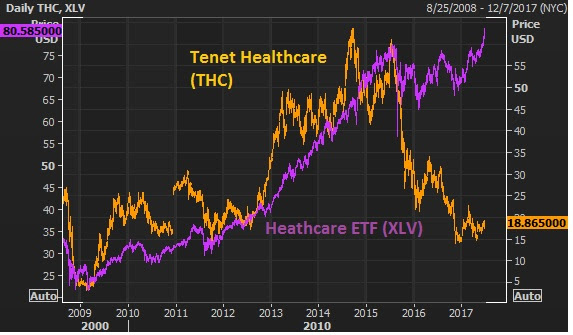 Join the Billionaire’s Portfolio to hear more of my big picture analysis and get my hand-selected, diverse stock portfolio following the lead of the best activist investors in the world.
Trump: ‘China Is Stealing From Us.’ What He Means.

People continue to blame softness in global markets on China. For years, there has been fear and speculation of “hard landing” for the Chinese economy.

When we talk about China, it’s all relative. China was growing at double digit pace for the better part of the past 25 years. Now Chinese growth has dropped to below 7%. That’s recession-like territory for the Chinese economy.

But the Chinese have powerful tools to promote growth. And we expect them to use those tools, sooner rather than later.

Interestingly though, it’s China, most recently, that has been getting hurt by currency. Over the past four years, the Bank of Japan has devalued their currency against the dollar by nearly 40%. And other export-driven emerging market economies have had massive declines in their currencies (Brazil, Mexico, Argentina, Russia). Given that China has actually been appreciating its currency against the dollar for the past 10 years (albeit gradually), they’ve given back a lot of ground on their export advantage.

In the chart above, you can see the yen weakening dramatically against the dollar (the purple line moving higher = stronger dollar, weaker yen). The orange line is the dollar vs. the Chinese yuan. You can see the relative advantage that the BOJ’s QE program has created (the gap between the purple and orange lines). With that, the orange line rising, since 2014, represents China backing off of its pledge to appreciate its currency. They are fighting to preserve their export advantage by weakening the yuan again.

In August, they devalued by less than 2% in a day and global markets went haywire. That move is nothing extreme in currencies, especially an emerging market currency. But given China’s currency history and their policy stance, since 2005, to allow their currency to appreciate under a “managed float” (managing a daily range for the currency), it has markets confused. When people are confused, they “de-risk” or sell.

Now, China will likely continue this path. Our bet is that markets will finally realize that, in the shorter term, this will be good for global growth and good for the health and stability of global financial markets. Better growth in China, at this stage, is good.

Among their other tools to stimulate growth, China has interest rates. While most of the world is pegged at zero rates (or close to it, if not negative) China’s benchmark interest rate is still 4.35%. And their inflation rate is running 1.5%, well below their target of 3%. That’s a recipe for aggressive rate cuts, which would be a boon for the Chinese economy and for the global economy.

We have an explosive growth Chinese internet stock in our Billionaire’s Portfolio that is positioned to benefit from aggressive Chinese policy moves. We are following one of the best billionaire technology investors on the planet. He has a massive stake in the company. Click here to join us!