Fewer And Fewer Reasons To Doubt The Stock Market Bull 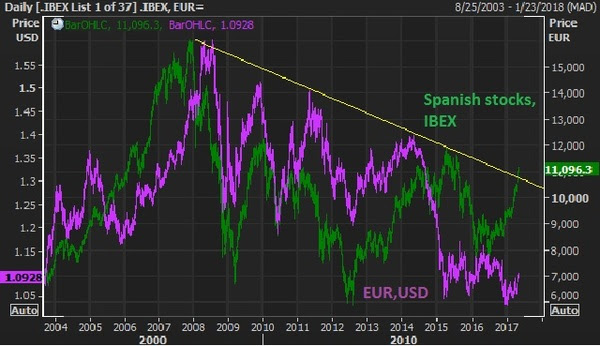 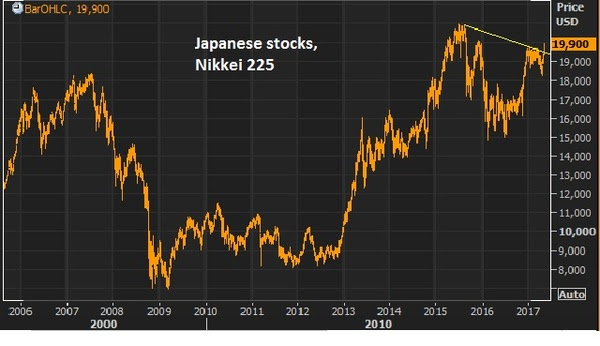